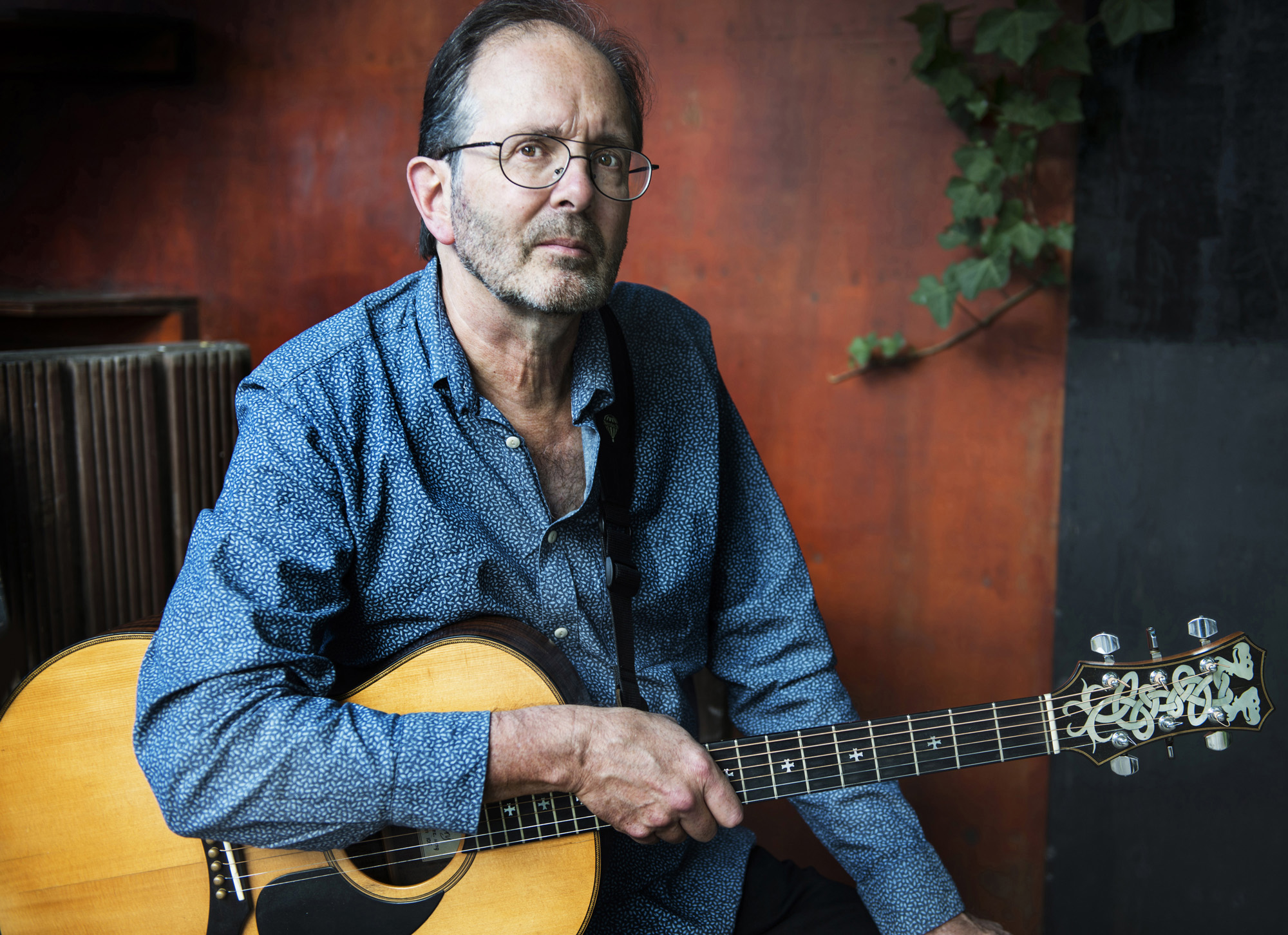 First inspired by ancient folk blues records, Ian A Anderson was caught up in the late 1960s blues boom, mentored by Alexis Korner and supported by radio DJs like John Peel. He performed regularly in key venues of the day like London’s celebrated Les Cousins and the Bristol Troubadour, but then took a sideways swerve into what now gets called ‘psych folk’. He released 4 solo albums of original songs and tunes, 3 of them on Bristol’s legendary Village Thing label, and appeared at the very first Glastonbury festival. In 2017 Ian started performing solo again for the first time in 45 years, he says “to scare myself.”