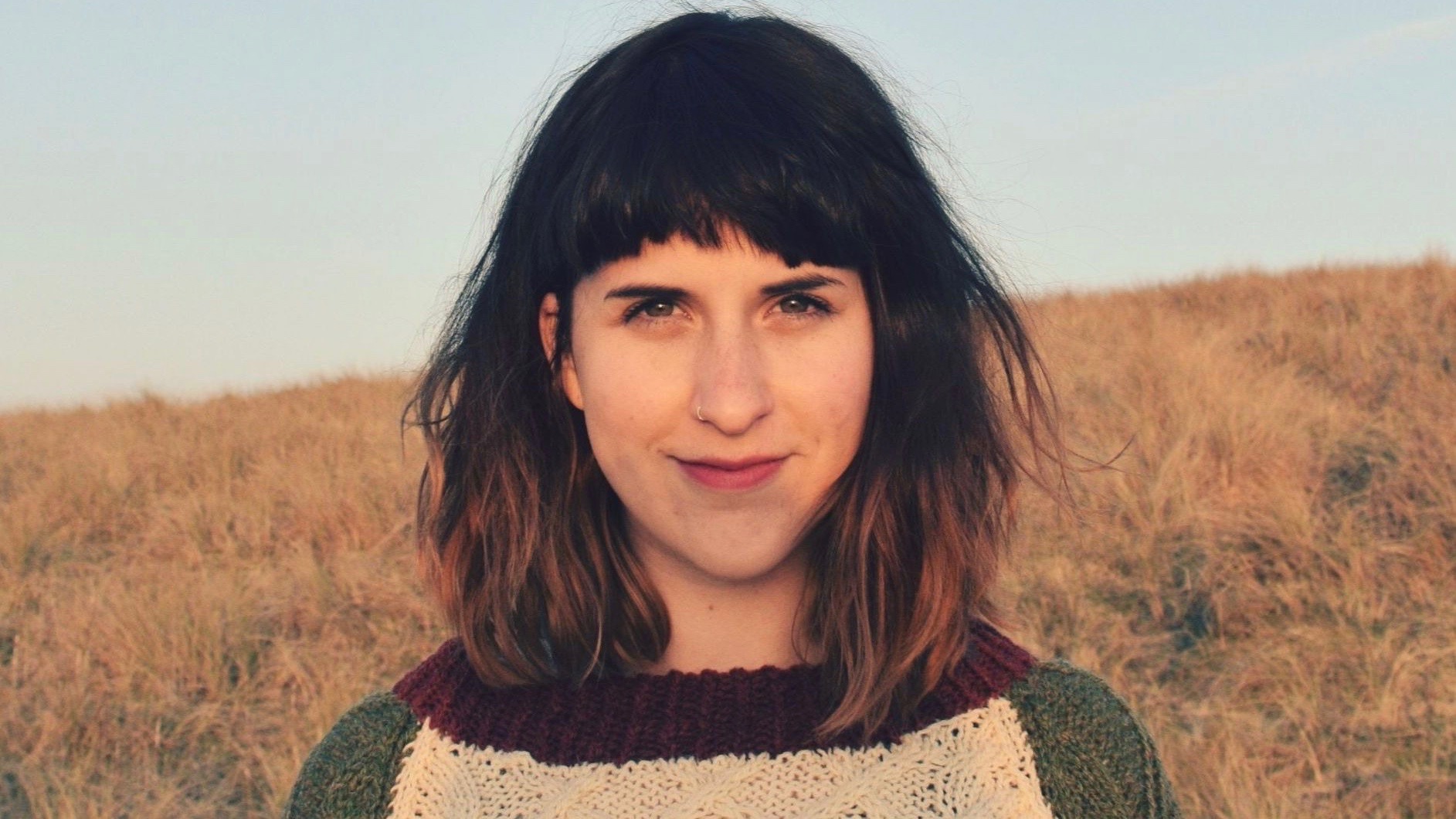 Growing up in County Durham and its thriving folk scene, Harri Endersby’s music has been heavily influenced by the region’s crowd of prestigious folk singers and musicians, her lyrics being firmly rooted in the pastoral and the world of story-telling. Her new album ‘Homes/Lives’ presents a transition in style, beginning with acoustic, stripped-back tracks whilst gradually introducing electronic instrumentation and beats as the album progresses. This interweaving of genres has been inspired by Harri’s love of Icelandic electro-folk and the likes of Ásgeir and Samaris. Her 5-track EP ‘Ivy Crown’ released in 2014, rose to #17 in the iTunes singer-songwriter charts and
had tracks played on BBC Newcastle Introducing, The Folk Show on Bishop FM, and Roger William’s ‘World of Difference’. Her new album ‘Homes/Lives’ was released on the 25th February 2017.